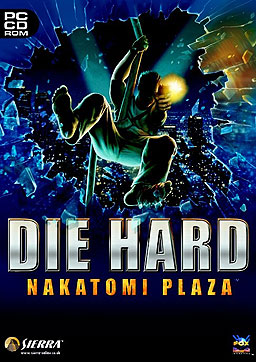 Die Hard: Nakatomi Plaza was a first-person shooting game released in 2002 in Microsoft Windows. The game is based in Die Hard and expands the plot of it. It has missions that never happen in the movie. There are 29 levels in the game.

Retrieved from "https://diehard.fandom.com/wiki/Die_Hard:_Nakatomi_Plaza?oldid=24533"
Community content is available under CC-BY-SA unless otherwise noted.