John married Holly several years prior to the events of Die Hard, and had two children born a year apart. John and Holly were separated months before the Nakatomi Takeover, to which Holly got a job at.

Sometime around sunset on Christmas Eve, John McClane got off a plane from New York to Los Angeles to meet his wife at Nakatomi Plaza. Upon meeting her, they got into an argument about Holly using her maiden name "Gennero" on the company's directory. But the argument was interrupted when Ginny spoke to Holly to deliver a speech to the guests. Then out of horror, terrorists seized the building in an attempt to steal $600 million in bearer bonds, while also holding Holly hostage. After John McClane's heroics in defeating the terrorists at Nakatomi Plaza, they got back together.

John arrived at Dulles International Airport to meet his wife at the terminal. However, ex-Special Forces troops take over the airport and this forces Holly's plane (along with several others) to circle around, making them run out of fuel. John McClane defeats the special forces and rejoices with Holly after her plane lands safely.

Heading into the 21st Century, they divorced again, and John became estranged from his children. Eventually, John reunited with his children on better terms (First Lucy, then Jack in 2013) after their father's efforts in fighting off terrorists. 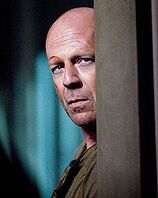 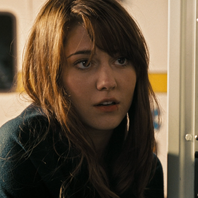 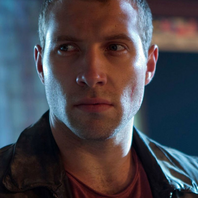 Retrieved from "https://diehard.fandom.com/wiki/McClane_Family?oldid=24772"
Community content is available under CC-BY-SA unless otherwise noted.