The New York City Police Department (NYPD for short) is a police department located in New York City. The number one police force in the United States, it is the occupation of John McClane, the main protagonist of the Die Hard film series. McClane has been with the NYPD since 1977.

Having served 18 years with the NYPD now (2+ years with the LAPD), John McClane is on the verge of alcoholism until Inspector Walter Cobb receives a threatening phone call from a man who calls himself 'Simon'. Simon tells Cobb to make McClane wear a sandwich board displaying a racist slogan in Harlem. While dropping him off from the police van accompanied by detectives Joe Lambert, Connie Kowalski, and Ricky Walsh, Cobb tells McClane he will pick him up in 15 minutes but McClane replies he'll be dead in four.

After nearly being killed by a gang of African-American men who saw him wearing the racist sign, he is saved by shopkeeper Zeus Carver. The two men having been injured by them during their escape, report to the police building for further instructions from Simon. Detective Lambert looks through some files of men who go by the name of 'Simon', but McClane tells him otherwise. Cobb, Lambert, Kowalski and Walsh, along with psychiatrist Dr. Fred Schiller and later joined by bomb expert Charles Weiss, attempt to trace the whereabouts of Simon's phone calls but Simon hacked the servers, making them unable to find him. Cobb himself then tries convincing Simon to stop tormenting McClane in exchange for a hefty ransom, adding in "the jerk isn't worth it." But Simon refuses Cobb's request and still demands both McClane and Zeus go to a nearby telephone booth. Zeus refuses to join McClane in the twisted threat of 'Simon Says' but has no choice or Simon will blow up New York City to smithereens.

While McClane and Zeus go to a telephone booth to solve Simon's riddle, the NYPD keep an eye on them. When they both get the answer wrong, they think the nearby trash can is gonna explode, which horrifies the NYPD. Afterwards the duo are further told they must now go to Wall Street Station to disarm a bomb before its too late. McClane and Zeus drive a taxi cab to get there and the NYPD detectives follow in pursuit, nearly losing sight of McClane.

After getting very close to the station, McClane runs the rest of the way to disarm the bomb while Zeus enters the station (without pay) to answer the telephone, while dealing with the Transit Cop. McClane throws the bomb off the subway, which would've killed every passenger on board, but it still detonates, resulting in a massive explosion at the subway station and derailing a subway car.

The NYPD arrive at the station and Lambert is one of the first to provide first aid to Zeus and McClane who surivived the explosion immediately. Later, the FBI arrive and Inspector Cobb, McClane, and Zeus entered the vehicle to find out more about why Simon is after McClane. It is revealed Simon is Hans Gruber's brother, which more than shocks McClane. Soon, they all receive a call from Simon, telling them he has planted a bomb in one of the schools in Manhattan. He also tells the police if they bother using radio, the bomb will detonate and result in thousands of lives lost. Cobb and the NYPD leave Wall Street and head straight to Chester A. Arthur Elementary School while McClane and Zeus head to Central Park to disarm yet another bomb. A few policemen stayed behind, including Ricky Walsh.

At a dispatch Center somewhere in Manhattan, Sergeant John Turley has a word with dispatcher Wanda Shepard about sending all the police radio calls from the NYPD Building through the main switchboard. Shocked about how Turley explained this matter, she sarcastically replied "And I'm gonna marry Donald Trump."

As part of his plan, Simon used the advantage to break into the Federal Reserve Bank with his henchmen. The rest entered through the blown up subway station, where Walsh was fatally shot by Otto even though he was not supposed to.

The NYPD arrive at the school, with the K-9 unit entering first before evacuating the children (except for a few). Cobb realizes Simon's men are not blowing up the school so he speaks to Principal Martinez to hold a fire drill for the children. Weiss is instructed to disarm the bomb, which is built inside a refrigerator. However, Zeus' nephews Raymond, Dexter, and two other kids were yelling for help because they were locked in the school. Detectives Kowalski and Lambert spot them and rush inside to try and get them out of there alive. Cobb told Weiss to leave the school but he said he was close to disarming the bomb. Just when it looked like the bomb was going to set off, Lambert, Kowalski and the kids head to the roof as they think it is the safest place to be away from the explosion. The timer reaches zero but instead of exploding, red liquid that "tastes like syrup" leaks out and sprays on Weiss' face. The bomb proved to be a fake, with the real bomb on the ship where McClane and Zeus were imprisoned but later escaped. Simon got away, however.

Moments later, the NYPD arrive and help take care of McClane and Zeus' injuries once again. McClane asks Lambert if he found Ricky's dead body back at the subway station, to which he nods with a saddened look on his face. McClane then speaks to his wife Holly Gennero on the telephone but finds a clue on the aspirin lid he got from Simon. He quickly figures out where Simon his hiding and he and Zeus go to Quebec to find him.

NYPD Police Captain Jack Scalvino calls John McClane, who is in New Jersey and gives him an assignment to pick up computer hacker Matt Farrell. McClane accepts after an argument with his daughter earlier.

A Good Day to Die HardEdit

The NYPD appears briefly in the beginning of the film where it shows McClane in a practice simulator firing shots with his pistol where his friend, a detective name Murphy comes out with information on McClane's son, Jack.

The NYPD has a fleet of several vehicles used since their inception. In Die Hard with a Vengeance, the majority of them are Chevrolet Caprice and models. Below are the vehicles used in the film:

A Chevrolet Caprice as seen in the movie. 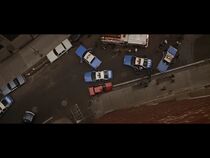 Police of various ranks search NYC for the bombs left by Simon Gruber and his crew.

The NYPD have over thousands of police officers on the force. Below are the most notable who appear in the films: 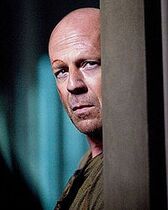 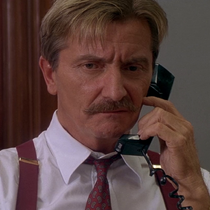 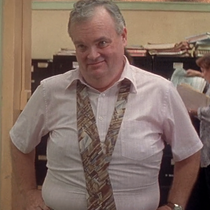 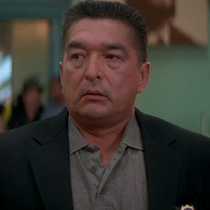 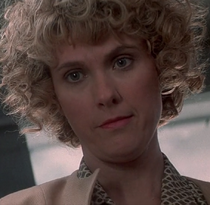 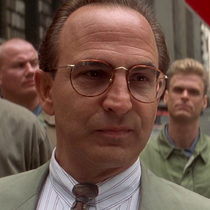 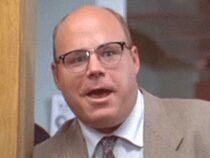 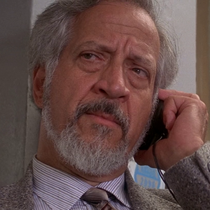 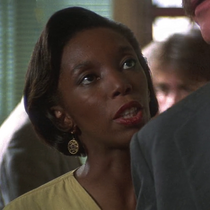 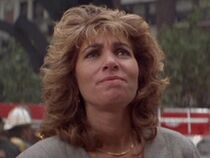 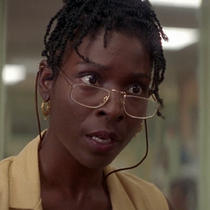 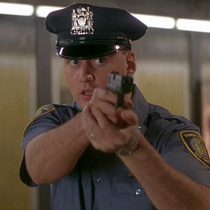 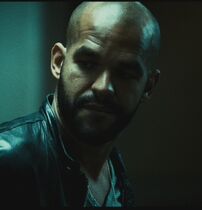